Antonowicz, Czarnecki, Kwiek and Szadkowski at the 31st Annual CHER Conference, Moscow. A powerful representation of the Center!

The Center for Public Policy Studies (CPPS) had a powerful representation at the 31st Annual CHER Conference in Moscow (August 31-September 2, 2018) organized by National Research University – Higher School of Economics (HSE), one of the strongest Russian universities and participant in the 5-100 national project. CHER 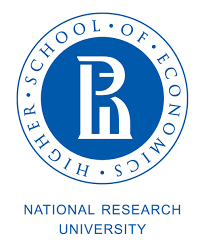 There were six presentations from CPPS’ members:

CHER was founded during a first conference on November, 24-26, 1988 in Kassel (Germany) where some 50 scholars from 17 countries met to discuss the current state and future avenues in the field of higher education research. These scholars agreed to form a international network of higher education researchers. A steering group of seven persons was established. In 1993 CHER was changed into a foundation under Dutch law with a board of governors of seven persons. Currently, CHER counts some 160 members from more than 30 countries, from whom almost a quarter are from outside Europe. 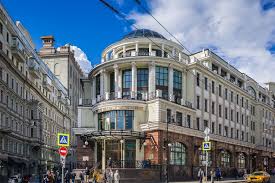