Kwiek on “constructing universities as organizations”: university reforms in Poland in light of institutional theory (Routledge) 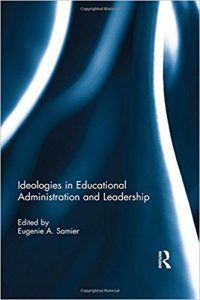