On March 2, 2019, the European Academy of Sciences and Arts had its annual Festive Session – Inauguration of New Members in Salzburg, Austria.

Prof. Marek Kwiek was admitted to EASA in 2018.

The European Academy of Sciences and Arts was founded in 1990 in Salzburg, Austria, as an independent European learned society comprised of scientists, scholars, and artists. It sees itself as an institution that embodies Europe’s intellectual unity, and its goal is to promote the arts and sciences in Europe, both in individual disciplines and in interdisciplinary contexts. In addition, the academy also looks at Europe’s status in the world and its stimulating global influence.

The academy’s approximately 2,000 members are renowned as highly distinguished researchers, among them 31 Nobel laureates. Prospective members cannot apply for membership themselves, but have to be nominated by a selection committee based on their academic achievements and their services to society. These nominees are then elected for membership by the Senate of the European Academy of Sciences and Arts.

Membership in this society is considered a special honor and a sign of recognition of the individual members’ academic work. 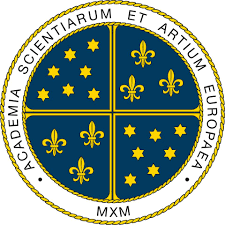 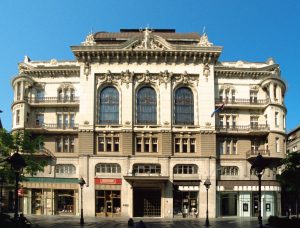 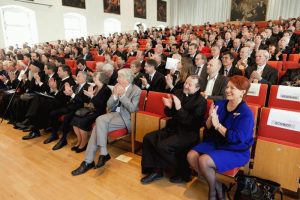 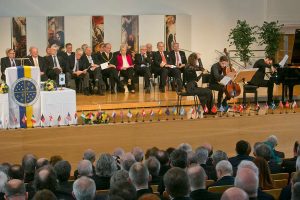