He is a new team member in the Center, funded by a project from the National Research Council (NCN) awarded to Professor Marek Kwiek. 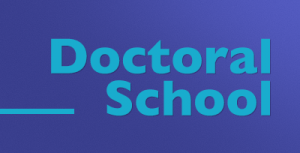 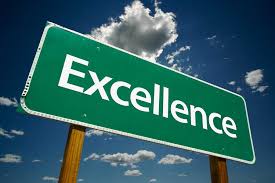