Emanuel Kulczycki at ISSI 2017 in Wuhan, China – “Publication Patterns in SSH in Flanders and Poland”! The 16th International Conference on Scientometrics & Informetrics

His presentation (co-authored with Tim C.E Engels and Robert Nowotniak) was on “Publication patterns in the social sciences and humanities in Flanders and Poland“. 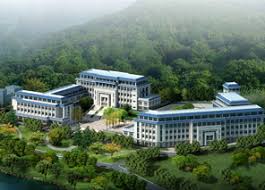 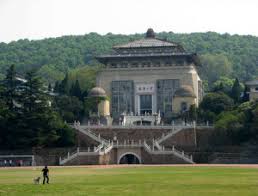 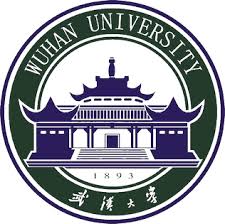