Marek Kwiek held a seminar at the famous Peking University about “The Globalization of Science: Implications for Higher Education Research” on October 25, 2021.

Marek Kwiek was invited to hold a seminar about “The Globalization of Science: Implications for Higher Education Research” on October 25, 2021.

The seminar was held in the Department of Education and Human Development, Graduate School of Education of the Peking University.

Founded in 1898, Peking University was originally known as the Imperial University of Peking. It was the first national university covering comprehensive disciplines in China, and has been a leading institution of higher education in China since its establishment. It also served as the highest administration for education at the beginning of its founding. 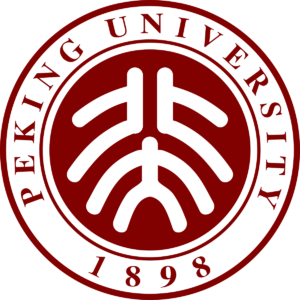 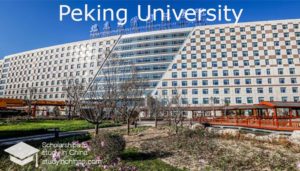