„Elsevier Connect” featured Marek Kwiek’s research with Lukasz Szymula, his doctoral student, on the aging of the academic profession globally.

This ongoing research is conducted owing to the collaboration with the ICSR Lab (International Center for the Study of Research Lab).

With no reliable data source available on researchers’ biological ages, Marek used academic age (time elapsed since first publication) as a proxy. He decided to focus on the median age of the researchers, which is calculated by listing, in order, the ages of those involved and selecting the middle value. “It is a useful summary measure, and unlike other options, it’s not affected by extreme values,” he explained.

As well as tracking the data longitudinally, Marek and Lukasz reviewed 2020 data separately. According to Marek, those 2020 figures suggest that there is currently a healthy distribution of scientists by age.

“In all disciplines, at least half of all publishing scientists globally are young,” he said. “And by young, I mean they have an academic age of 10 years or less, which is good news. This is even true in disciplines like Physics and Mathematics, where scientists generally tend to be older.”

Key finding #3 — 40% of the global academic workforce were engaged in medical research in 2020.

Marek and Lukasz found that 945,590 scientists, or 38% of those they studied, were involved in some kind of medical research during the course of 2020. Marek said:

That was fantastic to realize and it’s enormously useful information. I’m sure it’s because a lot of researchers in other disciplines redirected their attention to COVID-19. As a result, we could see that percentage rise even higher in 2021. 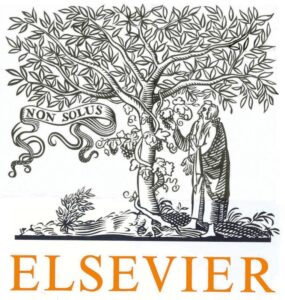