His speech was about: “University Rankings and the Competition for Prestige, Excellence, and Funding (in the Context of Central Europe and Its Reform Agendas)”. 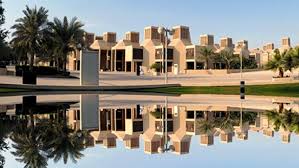 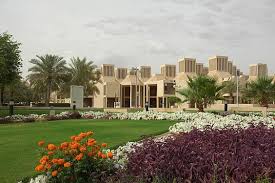 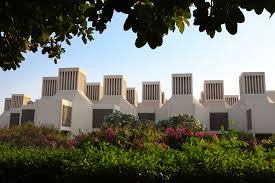 The concept of “excellence” in higher education and research is subject of various definitions and interpretations. It primarily applies to the main functions performed by university: teaching, research and services. The “excellence” and its meaning is influenced by the political and economic conditions as well as social and cultural environment in which a university functions. Not to mention that “excellence” can be differently understood by various stakeholders, academic disciplines, etc.

The above observations do not diminish the fact that “excellence” can be more than a description of current performance but foremost the goal or aspiration of the university; the way it is organized, functions and relates to its environment. In other words, the academic excellence should be seen not only as a major marker of performance but even more as a driving force for the forward-looking university.

IREG Forum 2017 hosted by the Qatar University looked at multitude of issues related to “academic excellence” from policy and practical perspective. The Program Committee of the Forum has identified the following key carrying themes [reflected also in the theme of a particular session] as particularly relevant:

– excellence as “set of standards and guidance” for functioning and development of university;

– excellence as “a framework” for teaching and organization of studies in the context of the needs of a country or a region;

– understanding the principles of “excellence in various academic disciplines and institutional settings.

It is a matter of fact that academic rankings are one of the key expressions of “excellence” in higher education. However, assessing the “excellence in teaching” has been, and still is, a long-standing argument facing rankings, particularly the international ones. It is why the IREG Forum 2017 intents to draw a particular attention to accumulated experiences as well as challenges in this area.

Similarly to previous IREG conferences, during the “IREG Qatar Forum” there was an opportunity to learn about new initiatives in academic rankings and related to it developments in universities and other organizations. The Forum provides a platform for interaction with ranking organizations and experts, and to discuss different aspects of broadly understood “academic excellence”.