Marek Kwiek will present his recent research for the Center for Global Higher Education, University of Oxford: “Man-Woman Collaboration Patterns in Science: Lessons from a Study of 25,000 University Professors”

Title: “Man-Woman Collaboration Patterns in Science: Lessons from a Study of 25,000 University Professors” 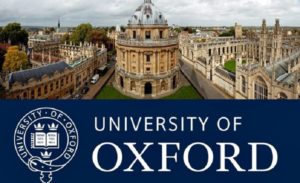 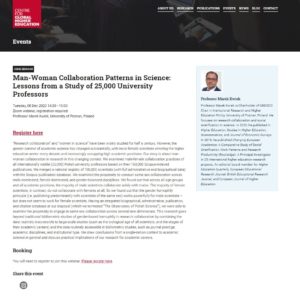